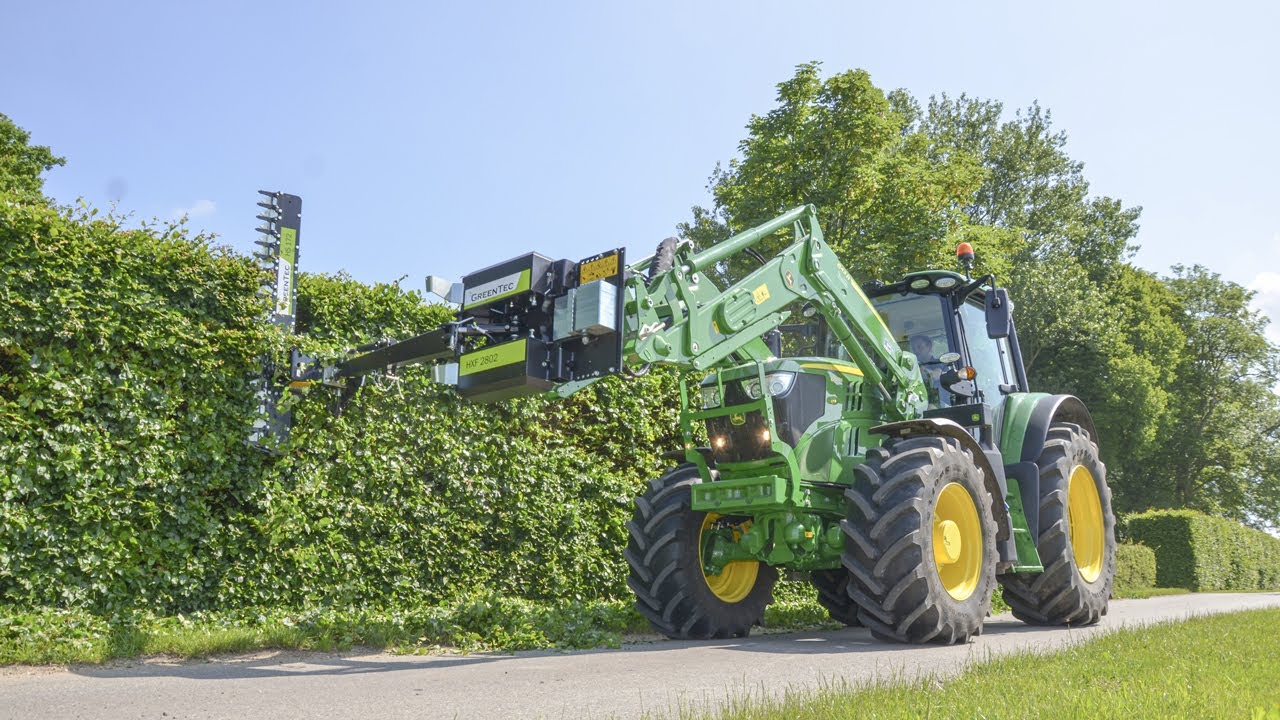 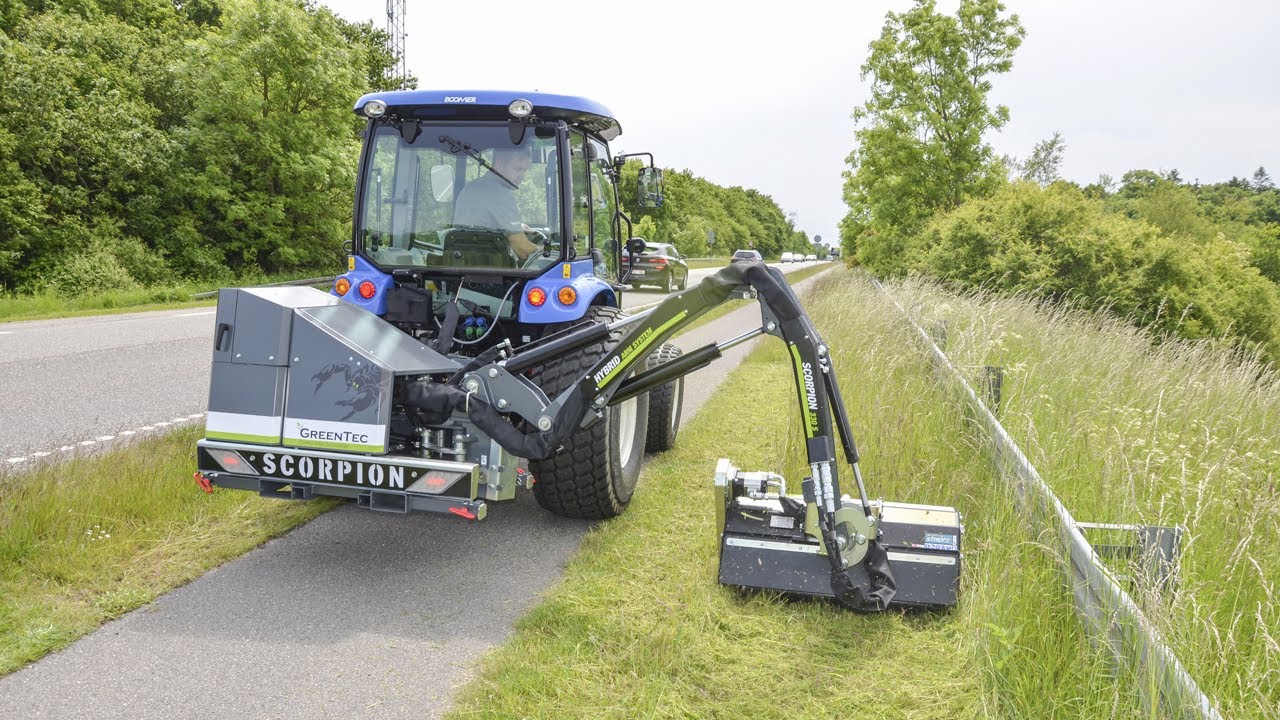 The HS series consists of hydraulic hedge cutter bars with working widths from 1.7 to 2.4 m (5’7” to 7’10”). The HS 172 – 242 differs from our other models of finger bar cutters as it can be used for both hedge cutting and windbreak maintenance. Branches up to 6 cm (2.36”) in thickness are cut with ease and high velocity as you can maintain a driving speed of 5 km/h (3.11 mph) which is in line with our Quadsaw LRS series. By combining the newly developed finger bars with the specially sharpened blades, you achieve a high performance and an impeccable finish.

On one side, the specially shaped fingers have teeth that keep the branches in the cutting area. On the other side, the fingers are smooth which avoid unnecessary damage to the branches.

The Cutterbar HS 172 – 242 can be mounted on most vehicles as they have a low weight from 120 to 145 kg (265 to 320 lb). The HS 172 is designed for smaller vehicles, such as mini excavators, skid steer loaders and compact tractors which can deliver at least 40 liters of oil per minute (10.6 gpm). The HS 212 & 242 require a minimum of 50 liters of oil per minute (13.2 gpm) and can be fitted on large tractors, loaders and diggers. The hydraulic hedge cutter bars are mounted either directly on the arm of excavators or on tractors and loaders through our Multi Carrier HXF attachment frame or Scorpion reach arms.

Get our brochures today, and discover a wide range of new products. Order Brochures

Get contacted by our sales representatives and receive a non-binding quote.
Get a quote

Use our map to find a dealer near you.

Tell your friends about this product by sharing it on the social media.

By signing up for our newsletter you'll recieve a montly digest overview of products, fairs and other products you may be interested in.